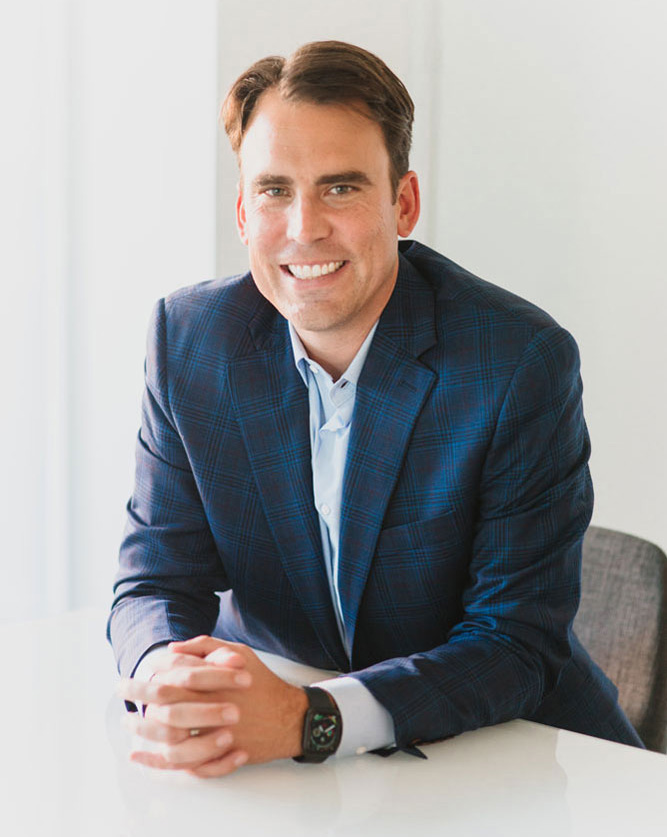 Jason has over 15 years of experience working in accounting and finance at various private and non-profit organizations. He has had an active CPA license from the state of California since 2007 and has held the designation of CFA charter holder since 2010.

Jason started his career in the San Diego office of KPMG. His focus was in the audit and advisory functions for large public and private (including non-profit) organizations located in San Diego and the Southwest. Subsequently, Jason spent his time first as an equity research analyst, then in private equity as Director of Operations and Fund Controller, and finally in industry as a CFO. In industry, he oversaw all accounting and finance operations in the U.S. and Mexico for a privately-owned multi-national organization. 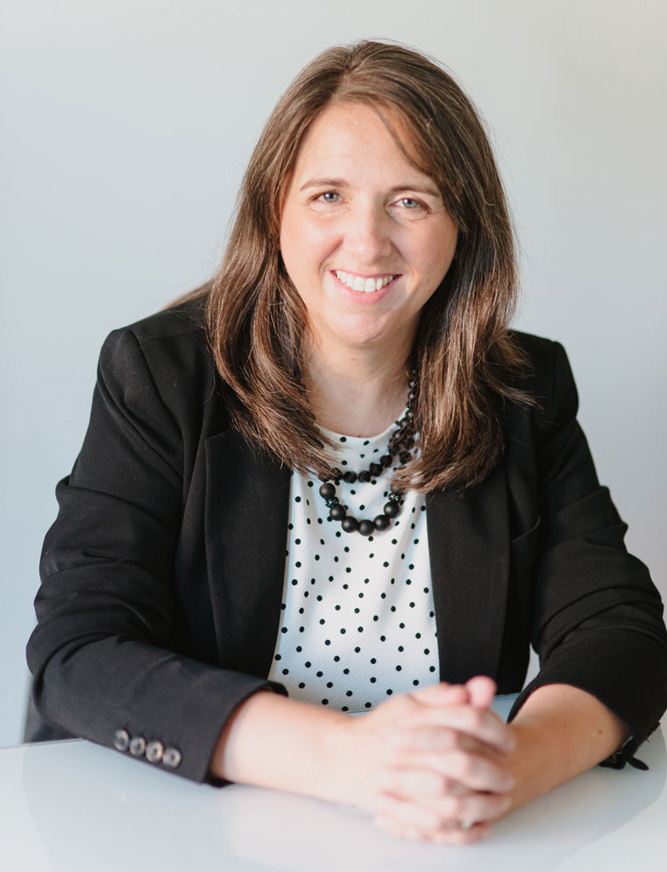 Denise graduated from The University of Texas at Austin with a BBA, majoring in Accounting. She began her accounting career working for a non-profit in the medical industry, and soon after earned her CPA license. She then worked in the occupational health industry at Concentra Health Services, where she was promoted to Cash Manager and then Division Accounting Manager.

After a move to San Diego, she worked in various accounting roles in the bioscience industry before putting her career on hold to raise her three children.

In the Fall of 2019, Denise joined Hope Financial. 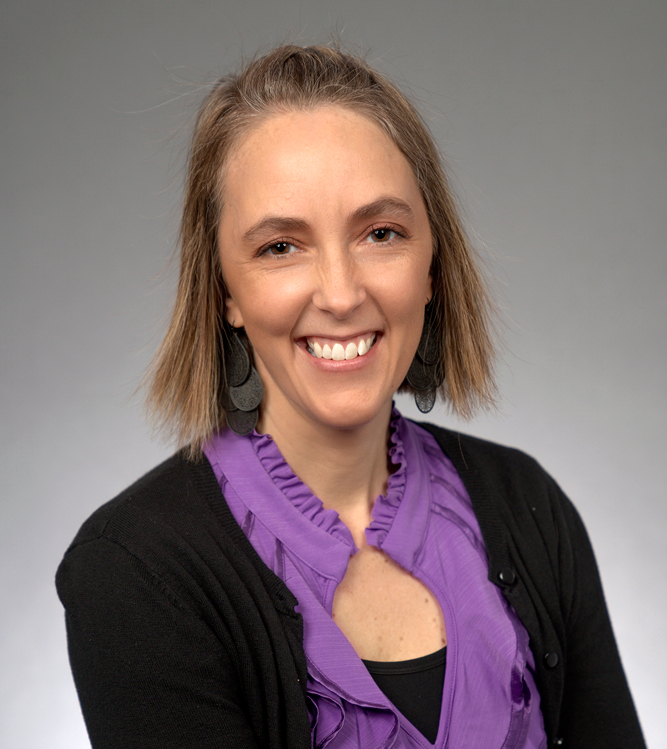 Melanie graduated from Brigham Young University with a B.S. degree and a Master’s degree in Accountancy in 2000. She began her career working for Deloitte as a tax staff in Charlotte, North Carolina. Over the next 11 ½ years, she performed tax preparation for corporations and partnerships with domestic and international activity, helped develop and roll out standard processes and work papers for electronic return filing, and managed relationships with national tax software vendors. When she left Deloitte in 2012, she had been promoted to the position of Senior Manager. After her time at Deloitte, she joined CCH Wolters Kluwer as a Technical Product Manager over the company’s suite of corporate tax products.

In 2014, her family moved to Virginia and she stepped out of the workforce to raise her two children; her family then moved to northern Colorado in the summer of 2018. 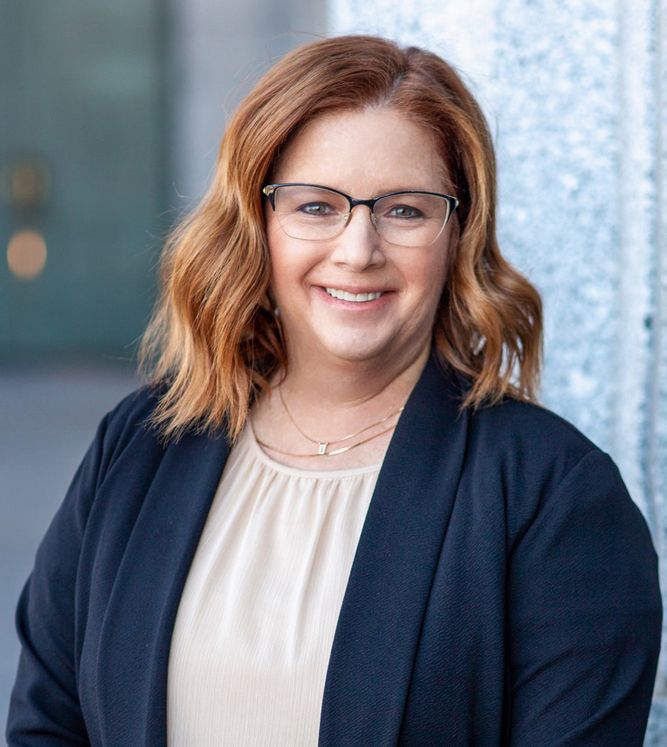 Debbi graduated from Idaho State University with a BBA, majoring in Accounting. She earned her CPA license and worked for Eide Bailly in Idaho and Utah, first as a staff accountant and then as a tax manager.

After 12 years in public accounting, she decided to put her career on hold to raise her two children. 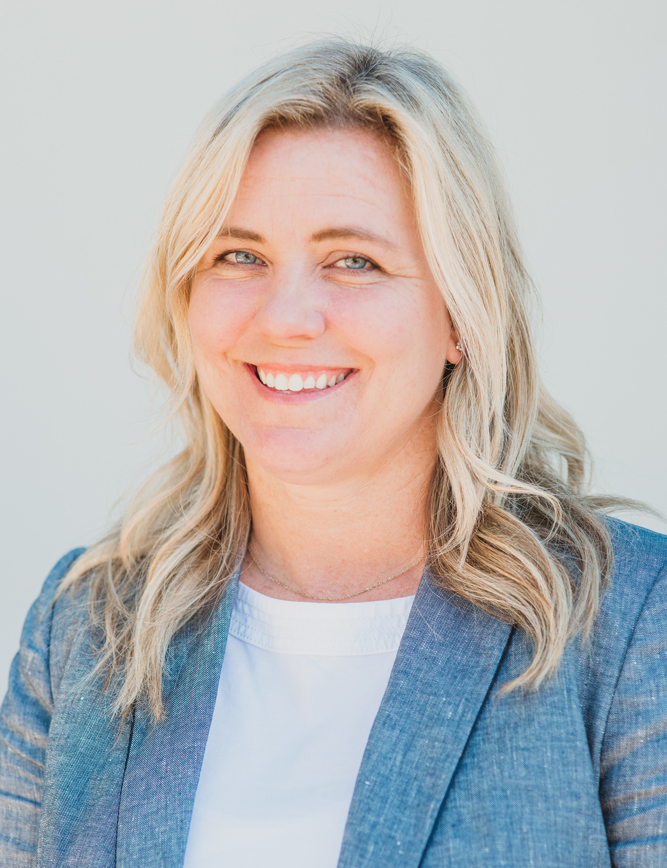 Jennifer Winn graduated from Brigham Young University with degrees in History and Business.

She began her career at Novell, where she excelled in many roles.  As part of the Analyst Relations team, she led their marketing efforts by managing all of the team’s corporate events, overseeing updates to their internal and external websites and managing their marketing budget for five years before taking time off to raise her two daughters.

Jenn is an avid hiker, runner and skier and enjoys the outdoors every chance she gets, often with the family’s golden doodle. 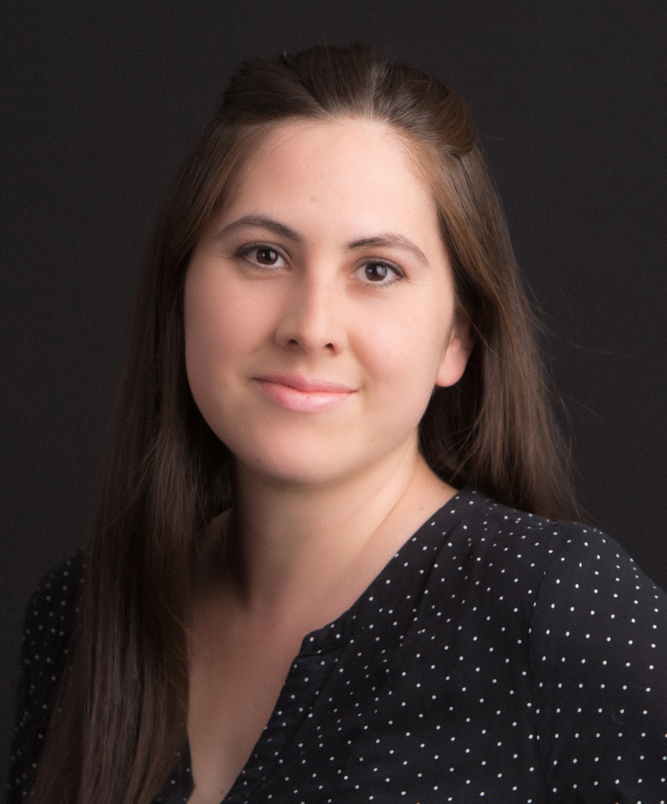 Jeanette graduated from the University of Redlands with a B.S. in Business in 2016.

She became a Quality Assurance Manager and specialized in quality management systems for West Pak Avocado, a produce company located in Southern California. During her 9-year tenure there, her functions also grew to include Purchasing, Inventory Reconciliation and Accounts Payable. Her HR duties included onboarding and interpreter activities.

She enjoys baking, going on nature walks, and spending time with her husband and two children. 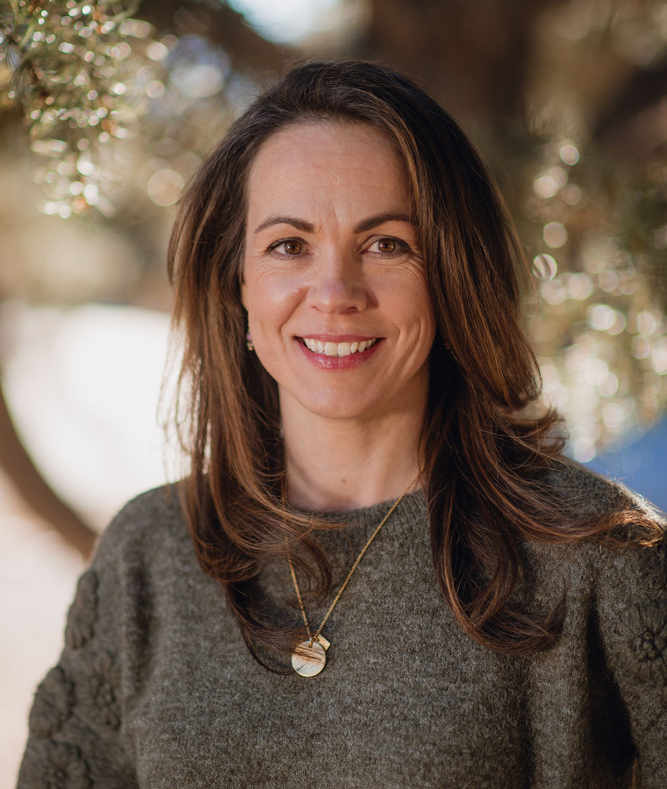 Sarah has over twenty years of experience in finance and bookkeeping for markets ranging from technology consulting to commercial real estate, manufacturing and more. She has worked as a finance manager as well as in broader roles that all featured bookkeeping functions. She spent many years working as an independent contractor, allowing for extensive experience managing the books for a variety of industries. Most recently she worked as an Office Manager for H2 Global Solutions, a water treatment company.

Sarah and her husband live in beautiful Colorado Springs, CO where they enjoy hiking, cycling, and skiing. She also loves doing CrossFit and is a trainer at her local gym. 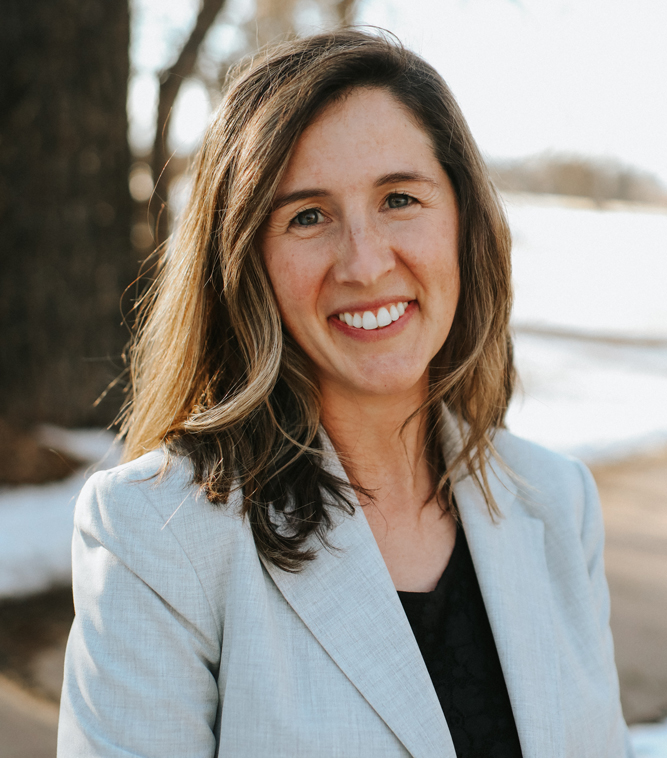 Melissa attended Metropolitan State College of Denver and graduated with a B.S. in Finance in 2004. She began her career as a Credit Analyst, and upon starting a family, transitioned out of that full-time position and into part-time one as a bookkeeper for Meridian International in Colorado.

Over the course of her 12 years at Meridian, she learned and trained along the way, and grew into her last role within that company as an Accounting Manager.

Melissa transitioned to Hope Financial Consulting in 2022 to continue her love of bookkeeping while maintaining her family life. She is passionate about family, balanced books and chocolate, so much so, that she makes her own chocolate confections, sold them for a short period of time, and is currently teaching her youngest son to be a chocolatier as well!